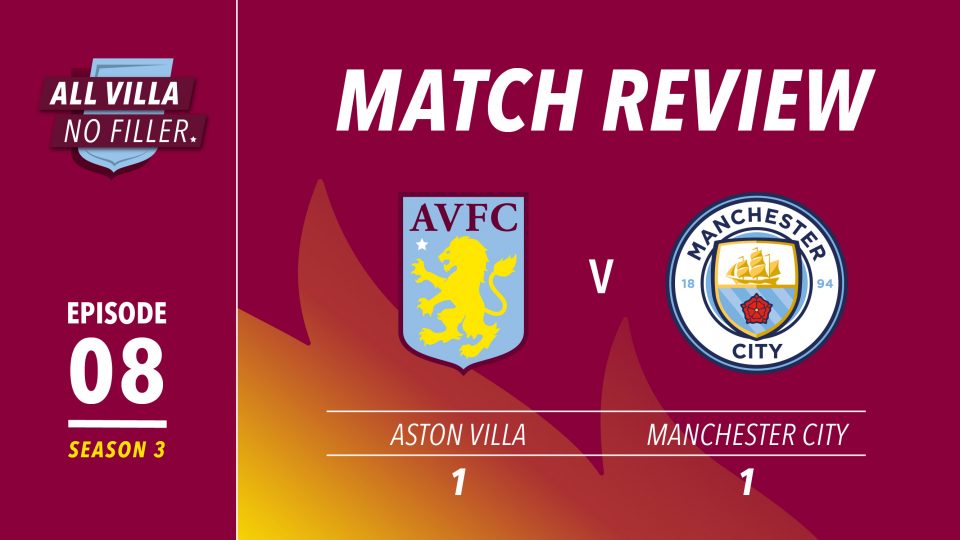 The pressure eased on Aston Villa manager Steven Gerrard at the weekend with a 1-1 draw against Manchester City.

In this episode, we assess how Villa managed to hold the Premier League champions after a difficult start to the season. There is also praise for Tyrone Mings and Ashley Young, who starred for their team.

The hosts also look at Villa’s transfer window and assess whether the club have done enough to improve the squad over the summer.